100th Day of the Demise of His Majesty King Bhumibol Adulyadej

On the occasion of the 100th Day of the Demise of His Majesty King Bhumibol Adulyadej on 20 January 2017,H.E. Mr. Thanatip Upatising, Ambassador of the Kingdom of Thailand to the Republic of the Philippines, together with Embassy officials, Team Thailand, and the Thai community
in the Philippines, hosted a charity lunch for the eighty-eight (88) children of the Asociacion De Damas De Filipinas in Manila. The Ambassador,
on behalf of the Thai people in the Philippines, also presented a cash donation of 55,000 Pesos and in kind donations to the settlement house
in remembrance of His Majesty. 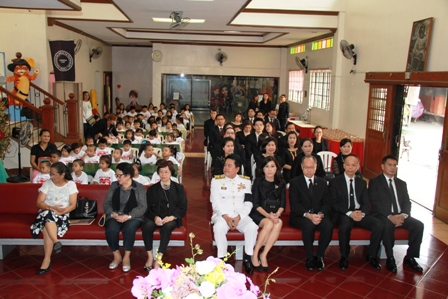 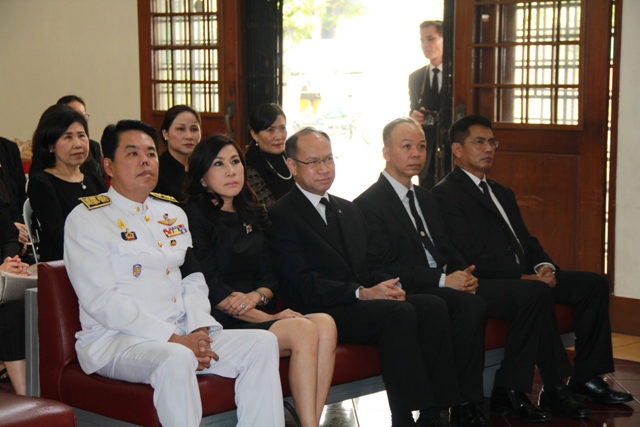 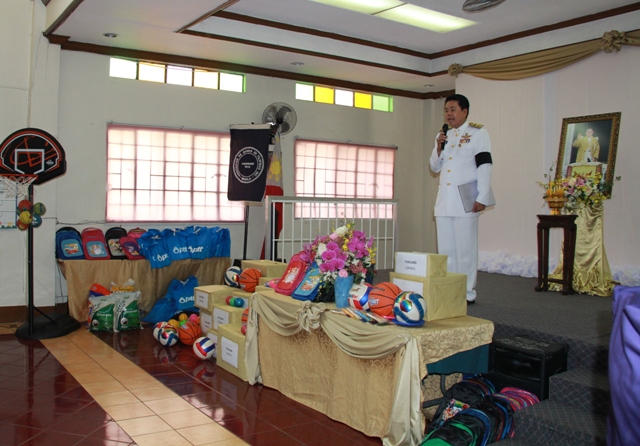 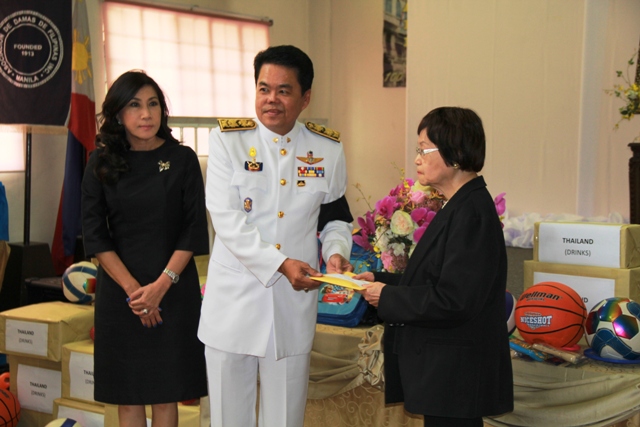 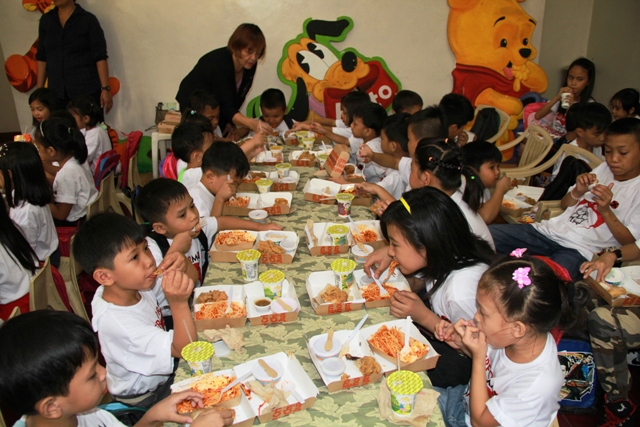 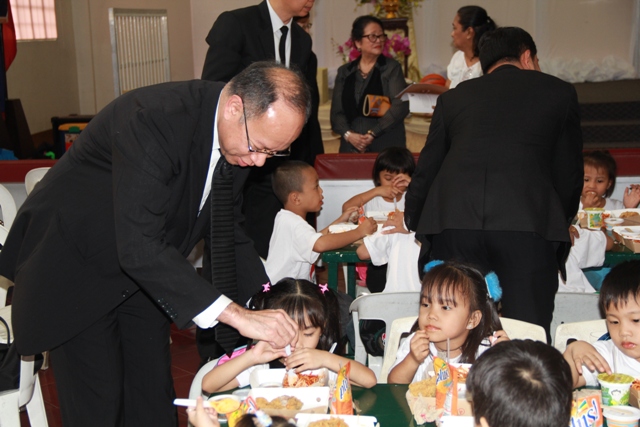 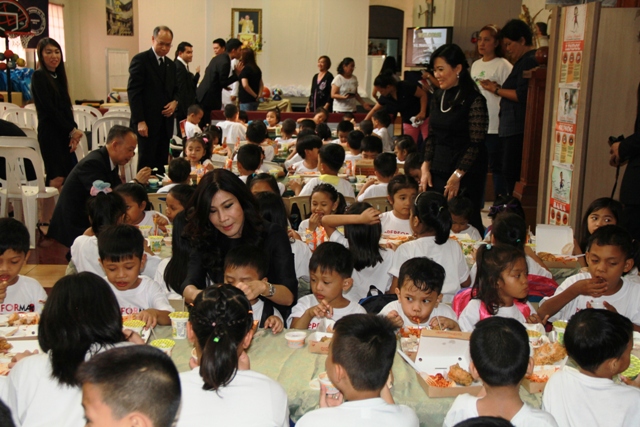 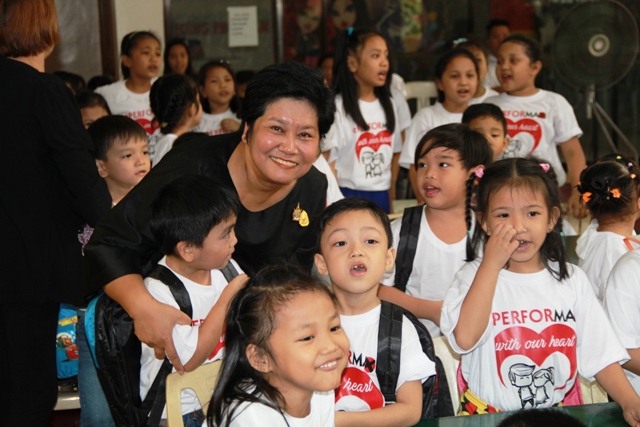 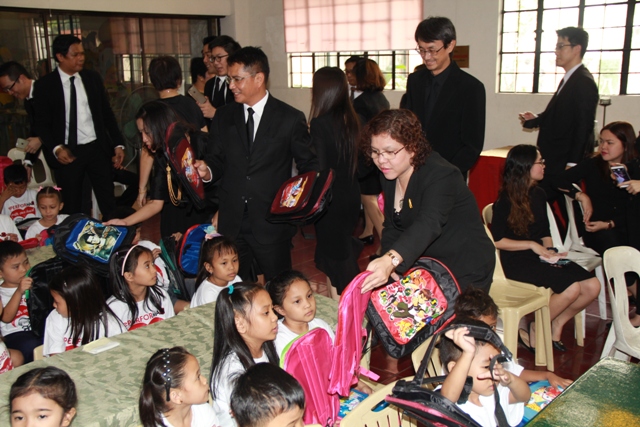 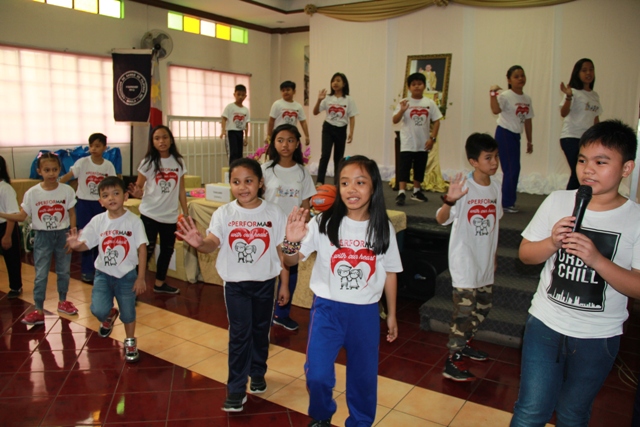