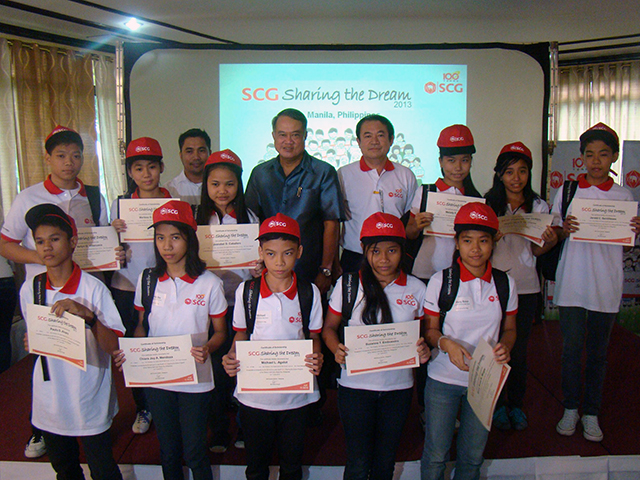 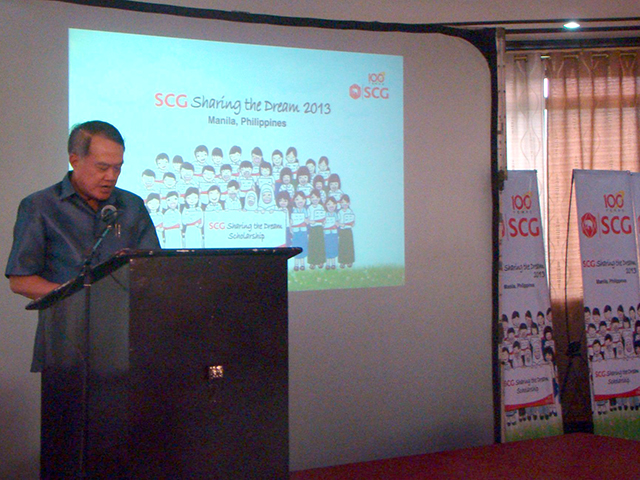 SCG initiated the “SCG Sharing the Dream” programme in 2008. To date, there have been 600 scholars under the programme. 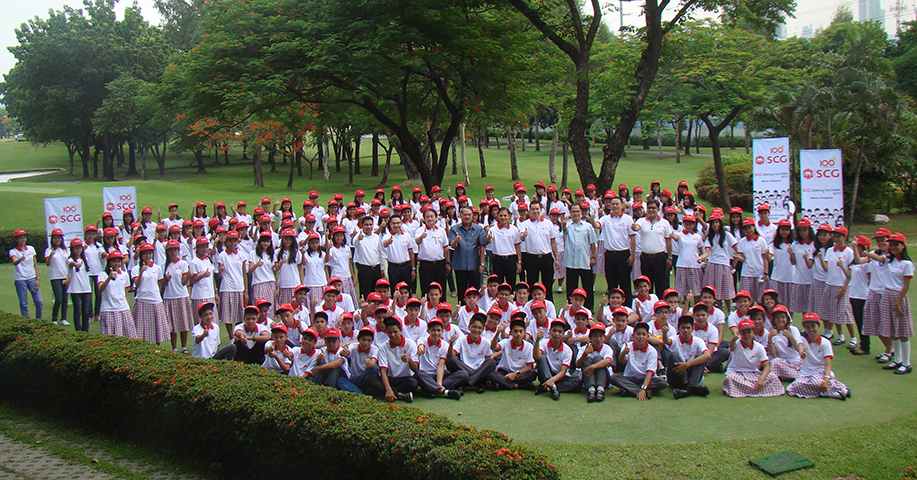