On 20 July 2015, His Excellency Thanatip Upatising, Ambassador of Thailand to the Philippines, attended the SCG Sharing the Dream Scholarship Turnover Ceremony for the School Year 2015-2016 at Asian Center Auditorium, University of the Philippines, Diliman, Quezon City.

SCG Sharing the Dream is part of SCG’s CSR projects, in partnership with Philippine Business for Social Progress (PBSP). This 8th year project has granted scholarships to high school students, near the areas of SCG’s operations, that have financial constraints but excellent academic performances. This year, the scholarships were awarded to 65 scholars from Batangas, 70 scholars from Bulacan and 65 scholars from Taquiq City, or a total of 200 scholars. 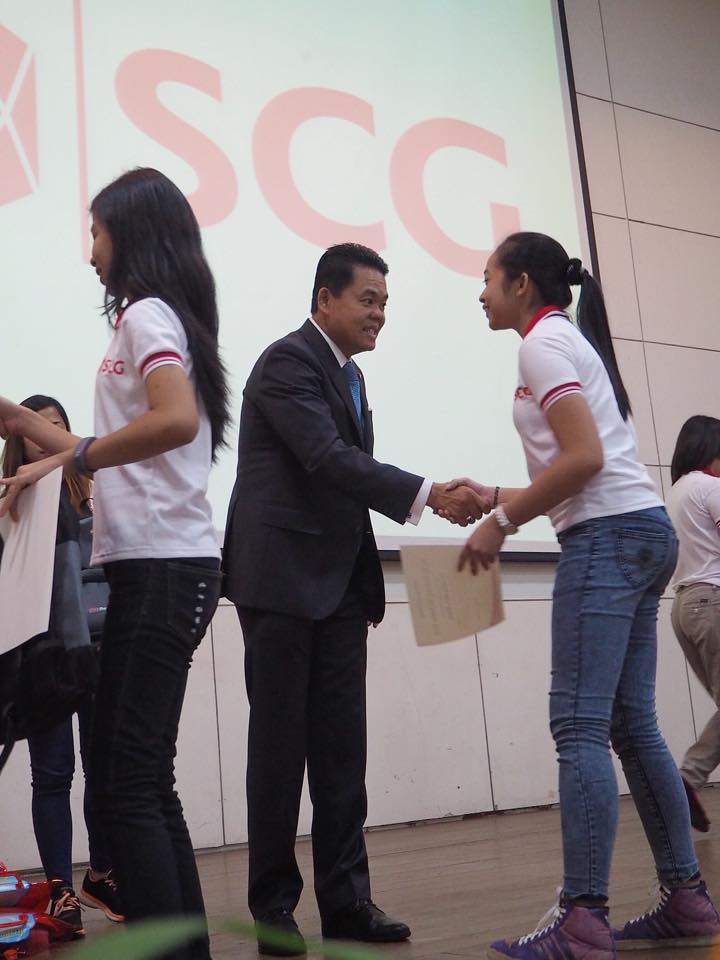 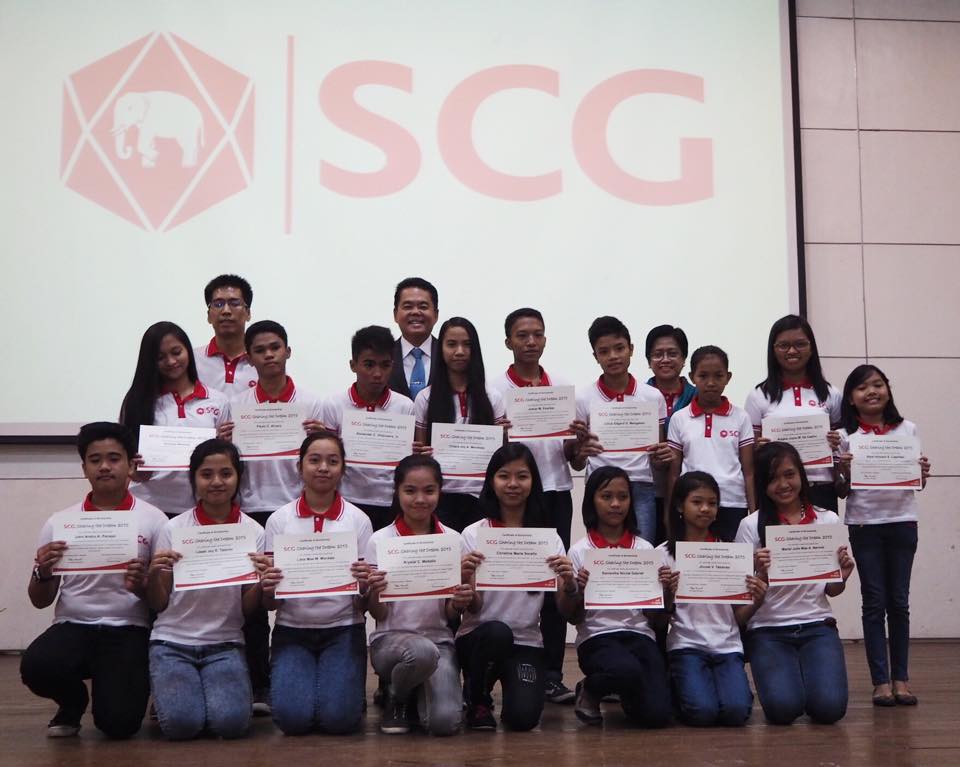 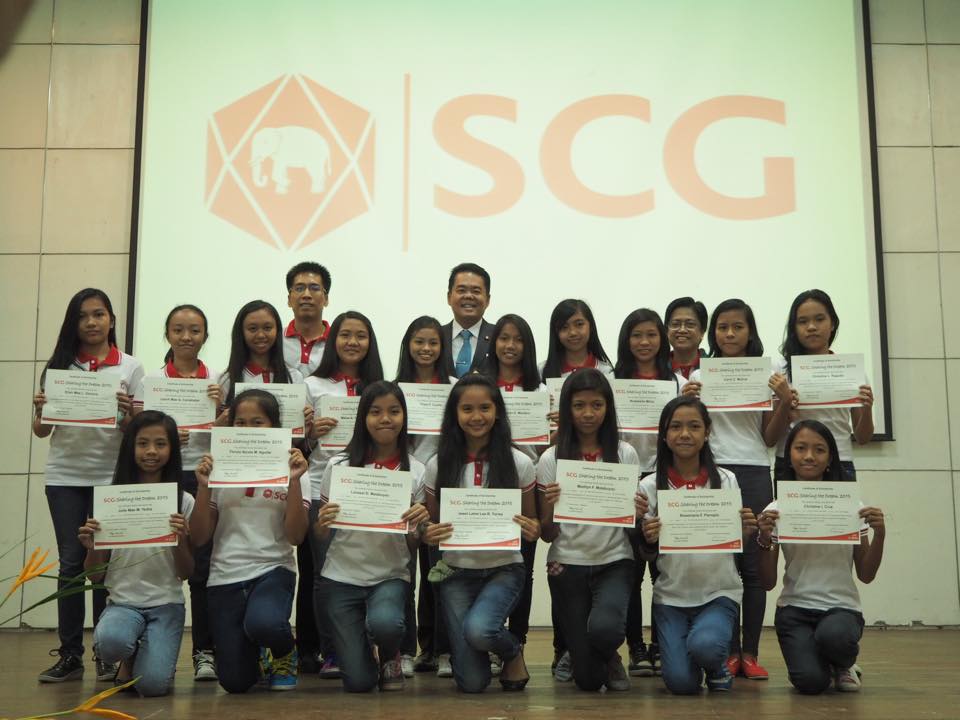 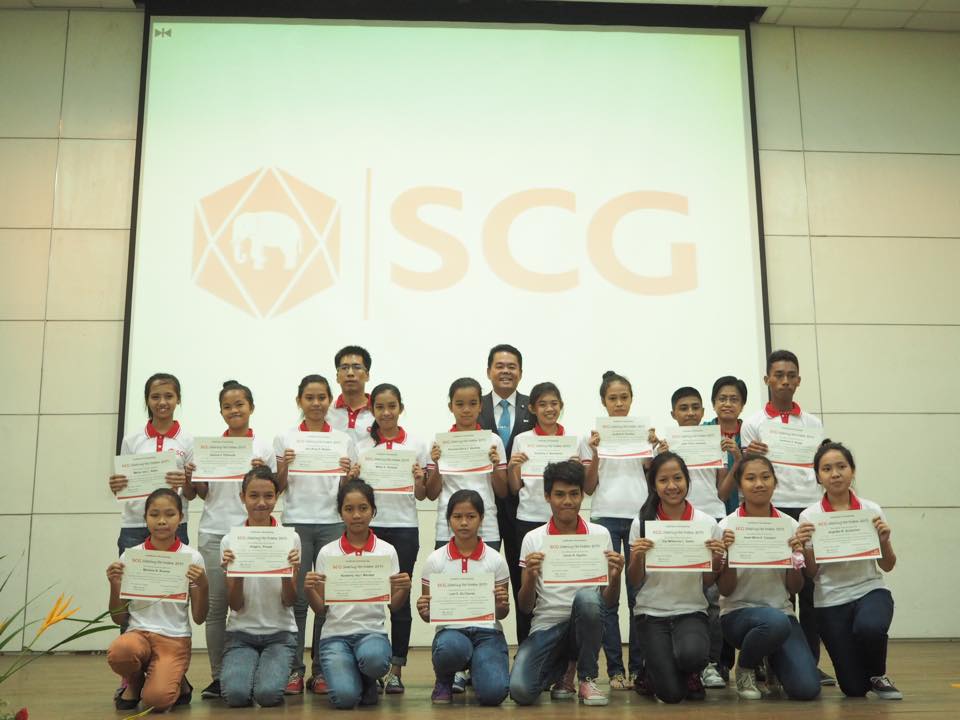