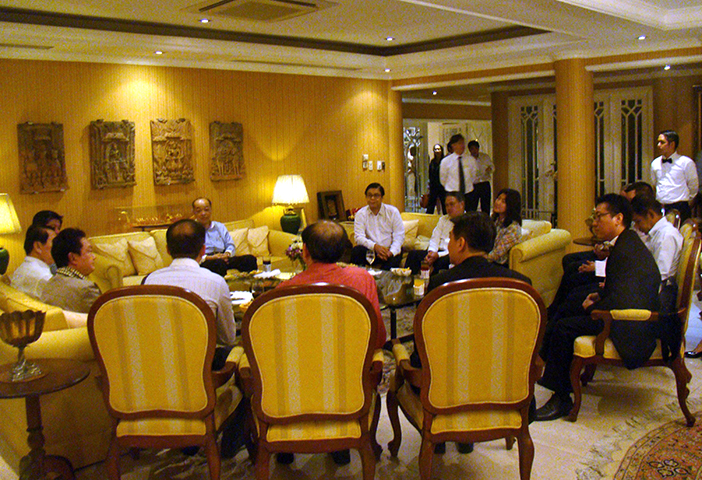 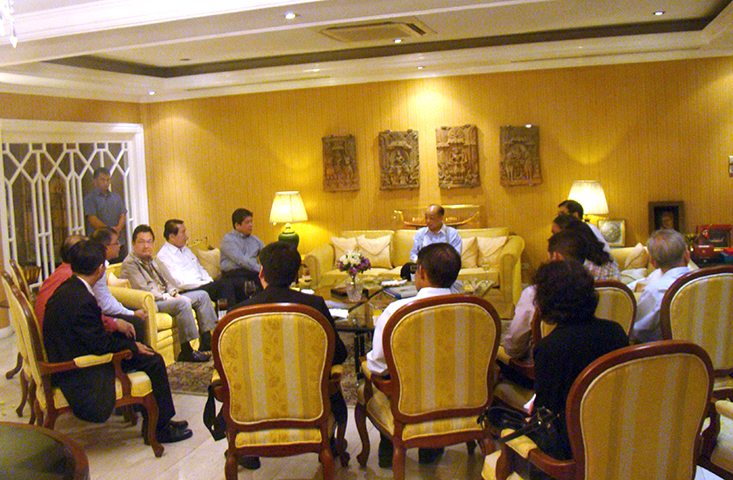 On 20 June 2013, H.E. Prasas Prasasvinitchai, Ambassador of the Kingdom of Thailand, hosted a dinner in honour of H.E. Surapong Tovichakchaikul, Deputy Prime Minister and Minister of Foreign Affairs of the Kingdom of Thailand on the occasion of the latter’s official visit to the Philippines and attending the 5th Joint Commission for Bilateral Cooperation between 20 – 21 June 2013.