As Thailand is currently in a period of national mourning after the passing of the beloved monarch His Majesty King Bhumibol Adulyadej, many thousands of mourners have gathered around the Grand Palace in Bangkok to be present for the royal religious rites and ceremonies taking place and to pay their respects to the father of the nation. The Tourism Authority of Thailand (TAT) would like to ask that members of the public stay updated via media announcements and notices from the Bureau of the Royal Household as well as the Royal Thai Government to ensure accurate information. We also request that the solemnity of these rites are observed and the visitors – local and international – wear respectful attire.

In the period of national mourning, some festivals and activities in the kingdom have been cancelled or postponed. Other events will go ahead as planned but may be toned down as a mark of respect. Please see the list of events that are postponed or cancelled in the following page.

The TAT would like to recommend that any visitors with travel or tourism plans reconfirm with agents and check local media regularly as well as follow the advice of the local authorities for announcements and updates. They should also be aware that in some areas transportation could be affected. We also ask tourists and visitors for their understanding and patience should they experience delays or some routes may be closed to traffic.

*Many local and international concerts and performances have also been cancelled.

Thailand is now in an official period of mourning following the passing of His Majesty King Bhumibol Adulyadej.

In this regard, the Tourism Authority of Thailand (TAT) would like all visitors to Thailand to continue with their travel plans as normal. Furthermore, kindly be advised of the following:

• Many Thai people will be wearing black or white clothing as a sign of mourning. This is not required of visitors but if possible, they should wear sombre and respectful clothing when in public.

• Visitors should refrain from conducting any inappropriate or disrespectful behavior.

• Tourist attractions will be open as usual with the exception of Wat Phra Kaeo (Temple of the Emerald Buddha) and the Grand Palace, as they will be the venue of the Royal Funeral Rites.

• The Government has asked for the cooperation from the entertainment venues; such as, bars and nightclubs to consider the opening of their business operations during this time. The decision will be made by the individual owners.

• Most of the traditional and cultural events will be taking place as usual, although the celebrations may be changed for appropriateness as a mark of respect, or the events may be dedicated to the memory of His Majesty King Bhumibol Adulyadej.

• All transport, banks, hospitals and other public services will be operating as usual.

• The related authorities have stepped up safety and security measures for all Thais and visitors to facilitate their travelling around the country.

• For any enquiries, please contact our TAT domestic offices or Tel.: 1672.

TAT would like to thank all visitors for their understanding and supporting Thailand during this period of time.

A roundtable discussion on "Sufficiency Economy: A Pathway to Sustainable Development" 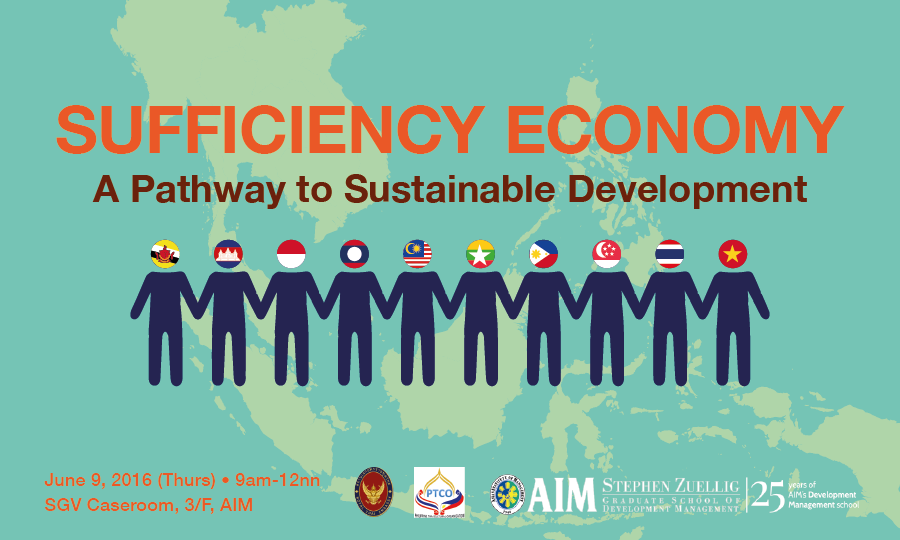 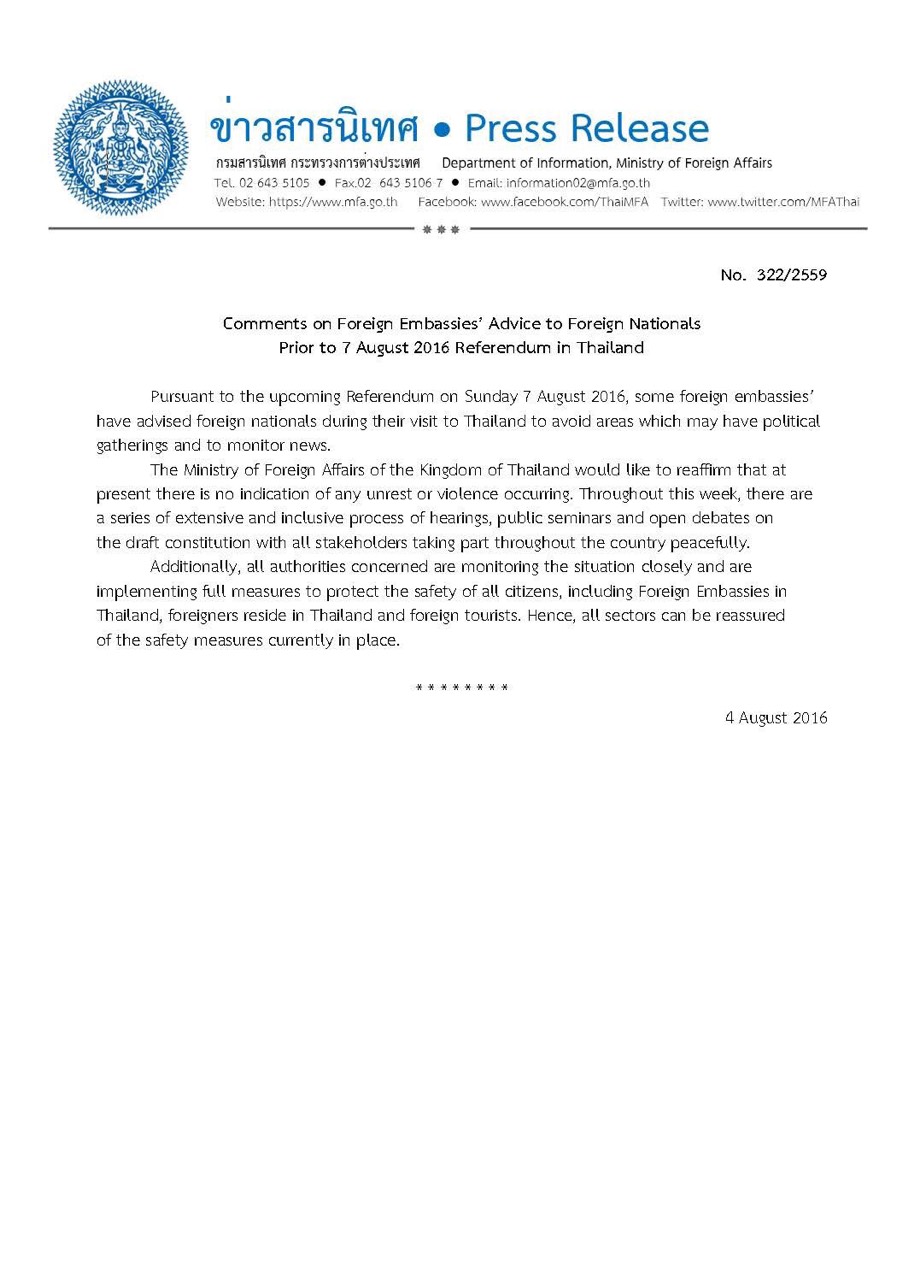 Further information is available at the webpage: http://rcsd.soc.cmu.ax.th or directly contact This email address is being protected from spambots. You need JavaScript enabled to view it..  The deadline for application submission is at the end of March, 2013 and notification of successful candidates will be in May 2013.