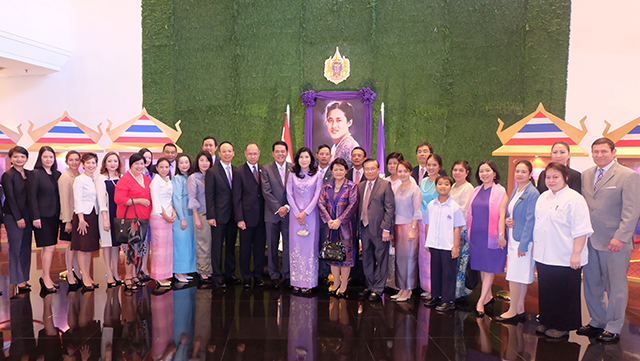 During 1-10 April 2015, the Royal Thai Embassy in Manila has organized a signing ceremony and exhibition for the celebration on the occasion of Her Royal Highness Princess Maha Chakri Sirindhorn’s 5th Cycle Birthday Anniversary at Dusit Thani Manila. On 1 April 2015, Ambassador Thanatip Upatising and Mrs. Monthip Upatising led officials, Team Thailand, Philippines-Thai Cultural Organization and AIT Alumni Association as well as the Executives and staffs of Dusit Thani Manila to sign the well-wishing book. 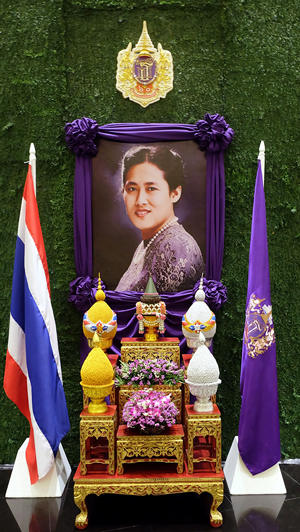 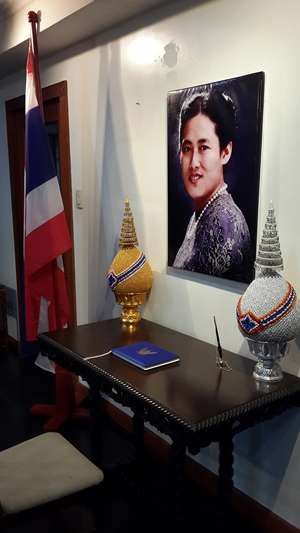 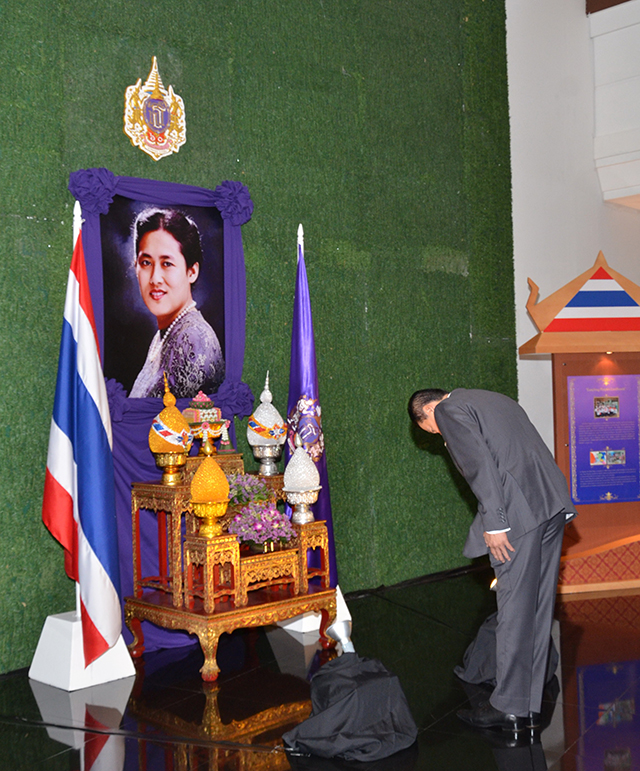 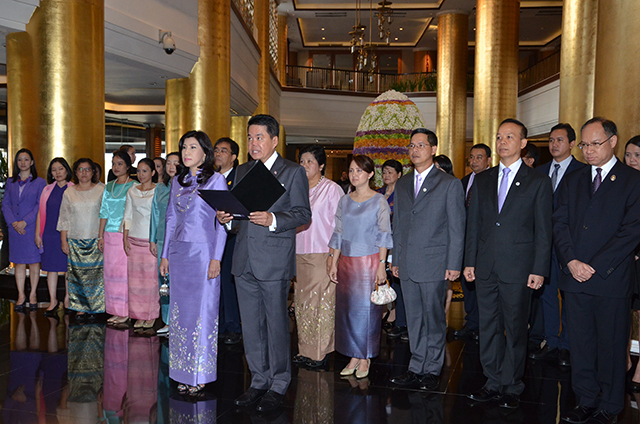 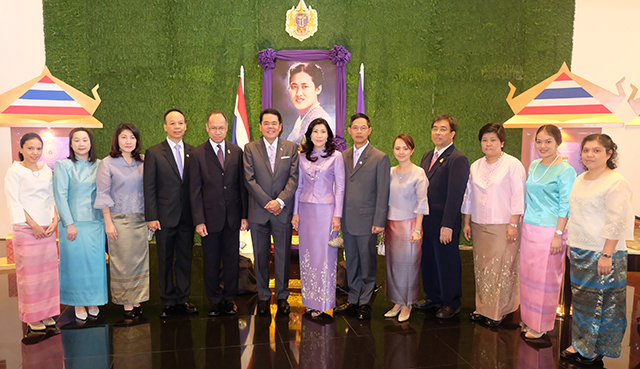 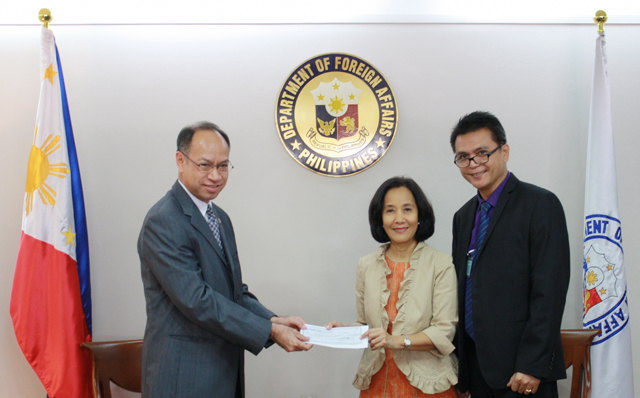 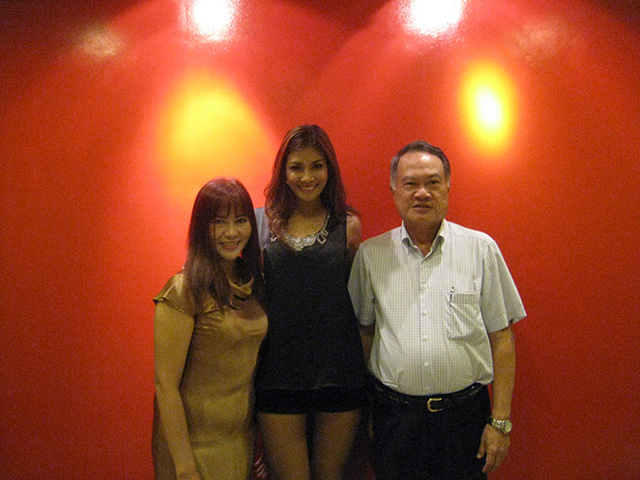 On 30 November 2014, H.E. Prasas Prasasvinitchai, Ambassador of Thailand to the Philippines and Mrs. Sandra Prasasvinitchai hosted lunch in honour of Miss Sasi Sintawee, Miss Thailand Earth 2014 at Hai Shin Lou restaurant in Makati City on the occasion of her participation in the Miss Earth 2014 Competition held on 29 November 2014 in the Philippines, which she made to top 16.

On 12 January 2015, General Surapun Wongthai, Commanding General of the National Defence Studies Institute, paid a courtesy call on H.E. Prasas Prasasvinitchai, Ambassador of Thailand to the Republic of the Philippines. Commanding General Wongthai was on his visit to promote Thailand-Philippines cooperation on defence studies with the Office of the Strategic Studies and Strategy Management (OSSSM), think tank unit of the Armed Forces of the Philippines. 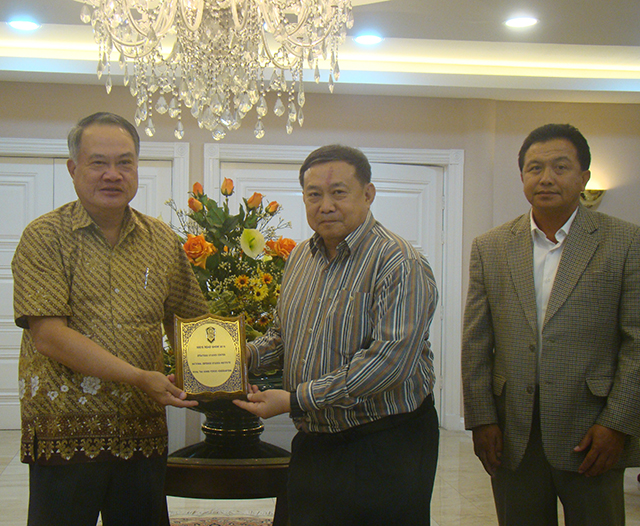 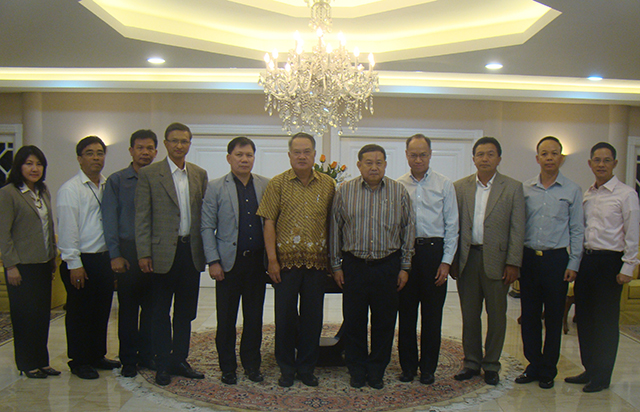 On 22 May 2014, Quezon Power (Philippines) Limited Co (QPL), the Coal-Fired Power Plant under the management of Electricity Generating Public Company Limited in cooperation with the American Chamber of Commerce of the Philippines Foundation donated thirty two (32) boats for fishermen who were affected by Typhoon Yolanda at the shoreline of Barangay Brigida, Municipality of Tolosa in Leyte. The boats will be used to travel between Manila and Tacloban. All boats produced in Manila were subsidized by various companies in the Philippines including QPL. 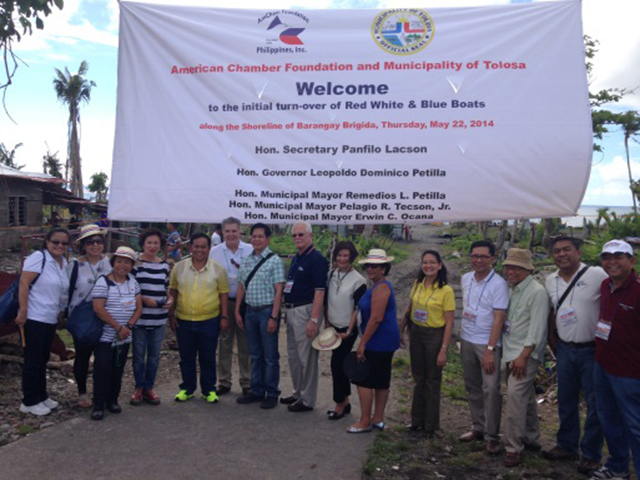 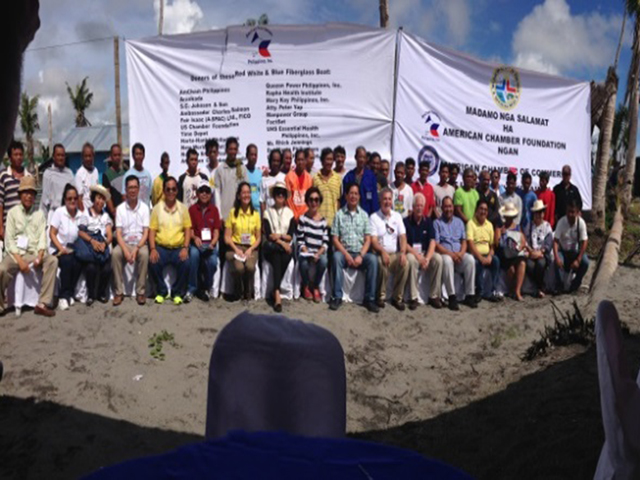 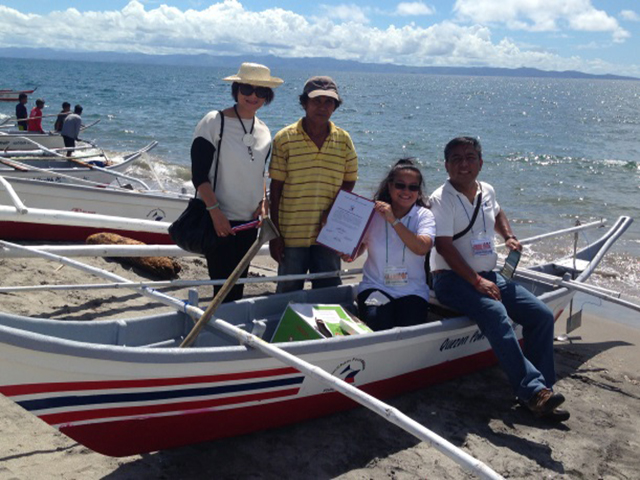 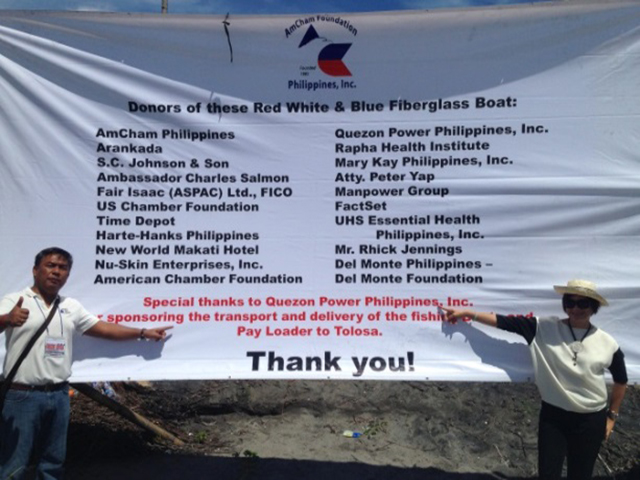 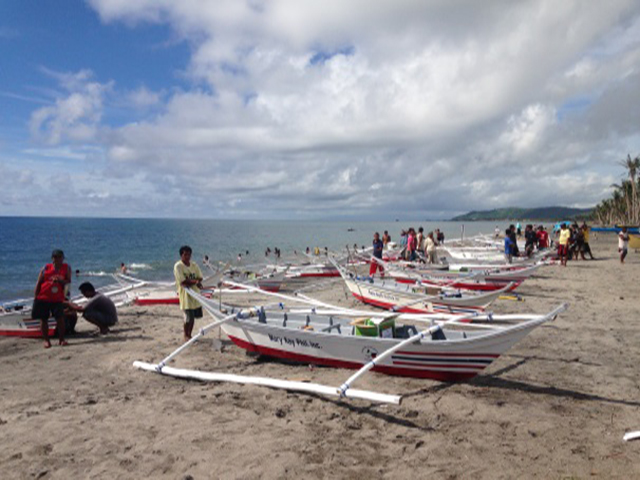